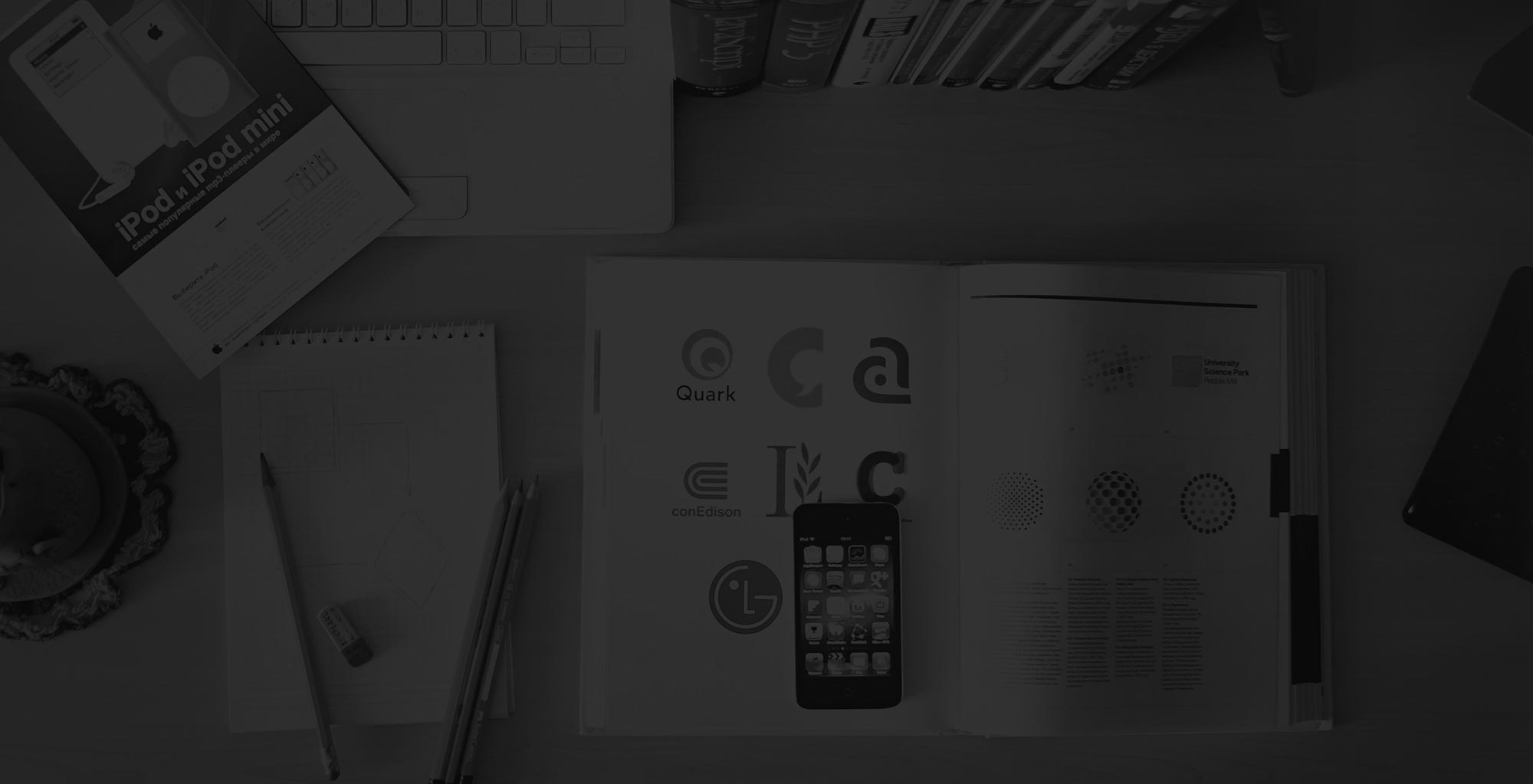 Build up your brand, explore your customers vision. 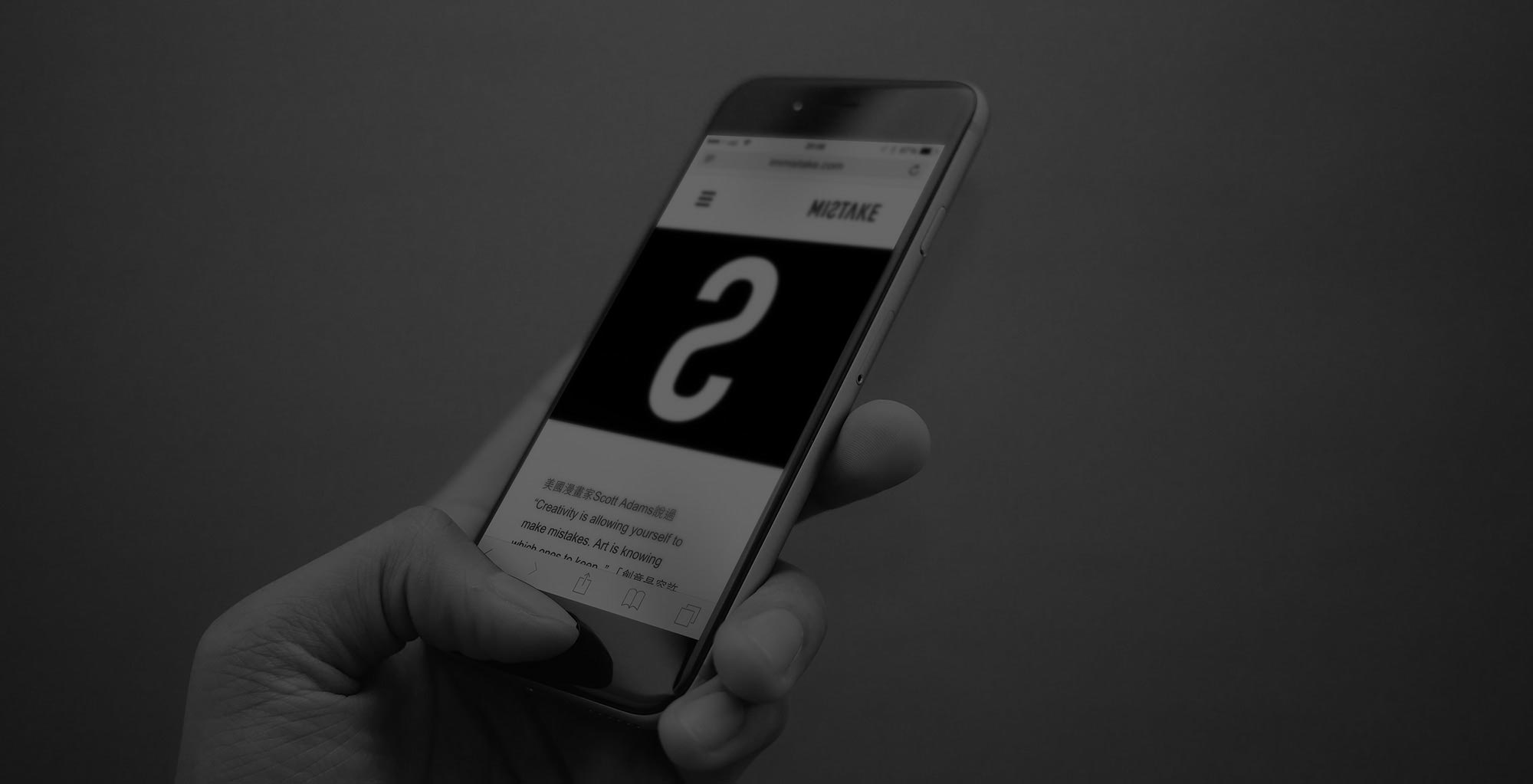 Distance is not a problem anymore

Base on your branding to develop the website or mobile app design and building, also we provide prototyping to let you experiencing your website before the programming process. 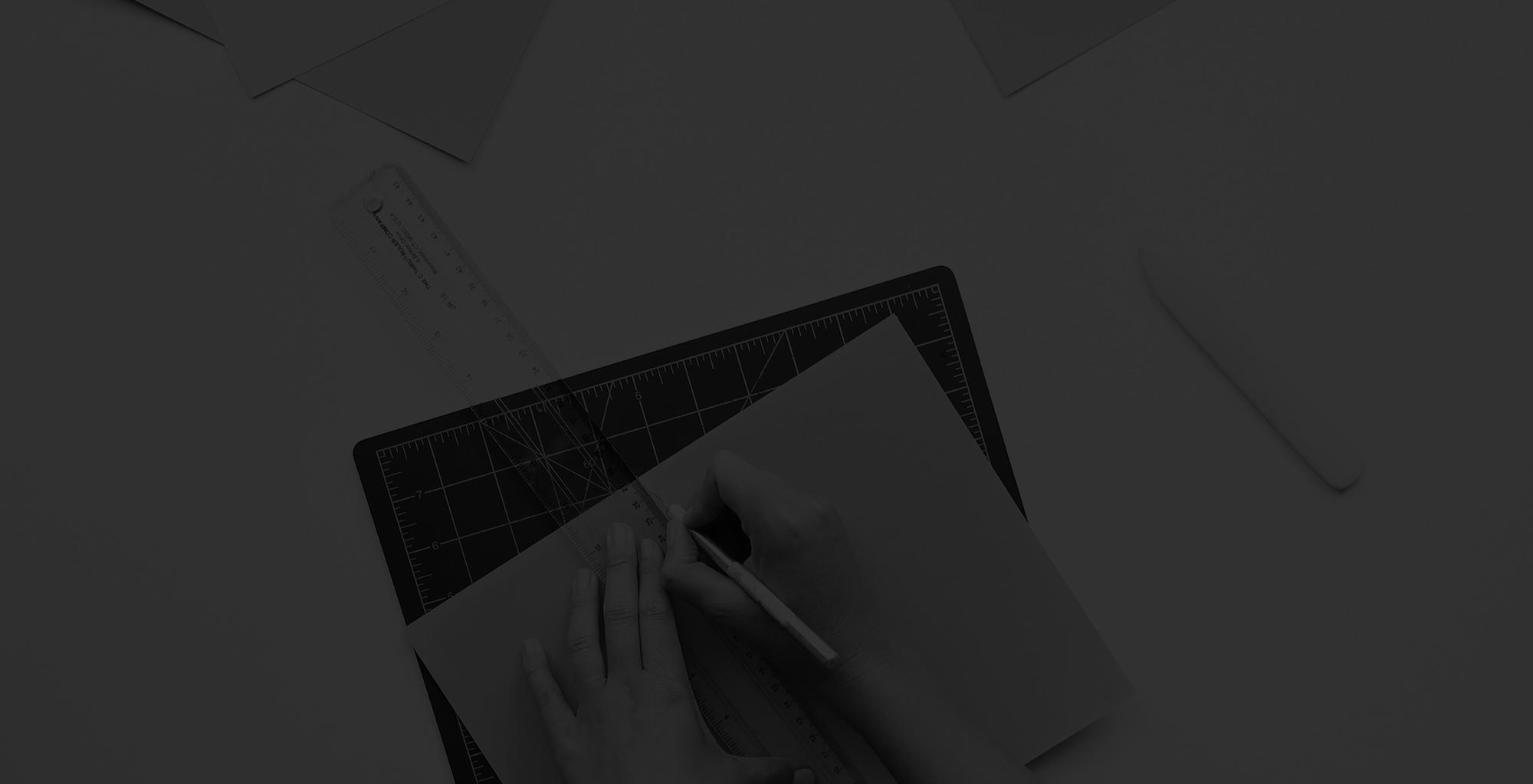 I draw therefore I am

We can help for the concept development, art direction, Illustration, character design, tailor-made graphic for your company apply in all marketing materials. 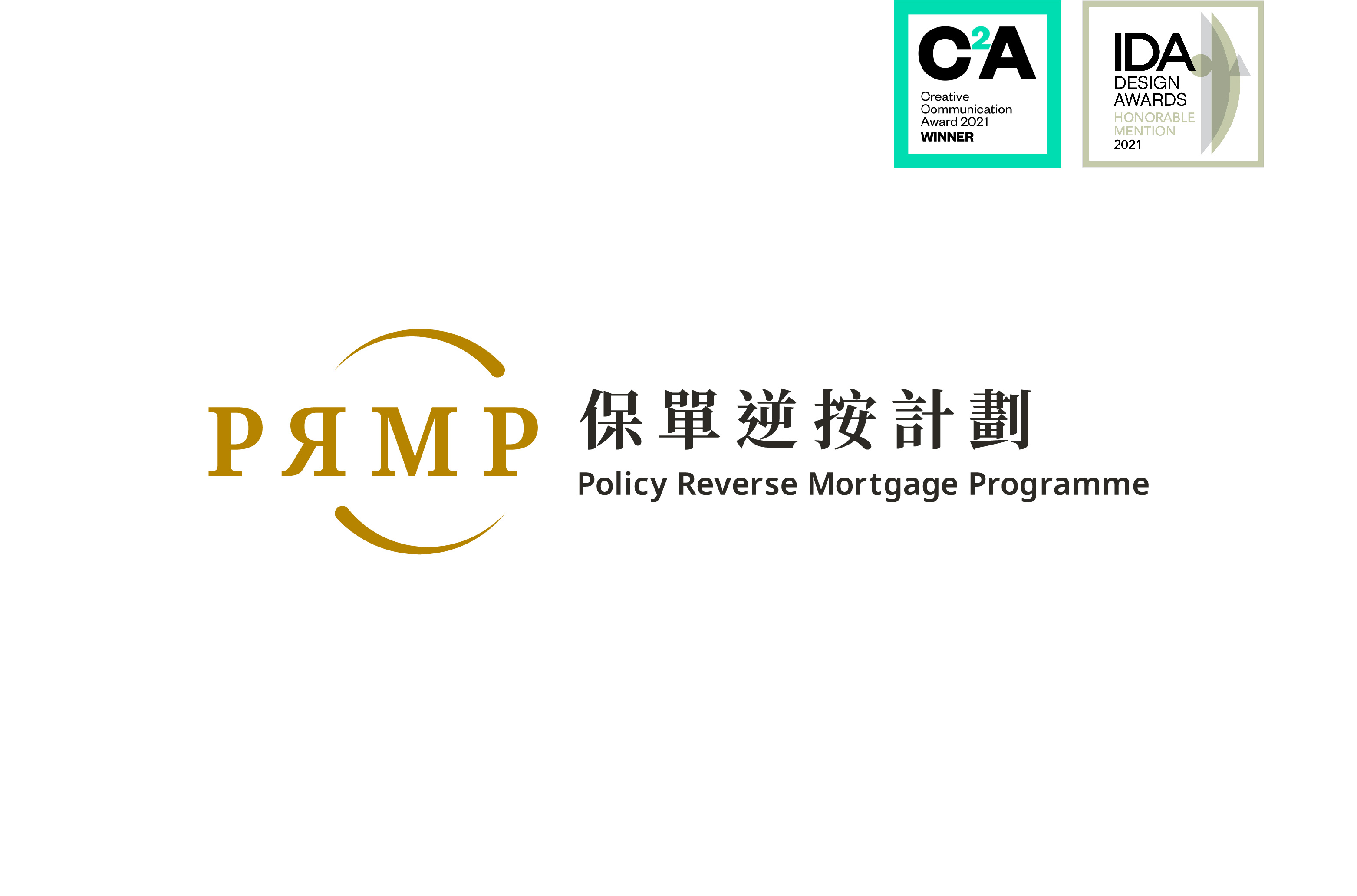 > Advertising in KMB, Citybus, MTR (over 1030 pcs of total released)

Established in 1997, The Hong Kong Mortgage Corporation Limited (HKMC) is wholly owned by the Hong Kong Special Administrative Region Government through the Exchange Fund. The missions of the HKMC are to promote the stability of the banking sector, wider homeownership, and the development of the local debt market in Hong Kong.

The Policy Reverse Mortgage Programme (PRMP) is a new loan program introduced in 2019 by HKMC. The PRMP enables borrowers to use life insurance policy as collateral to draw down loans. The monthly payout calculation of this product is based on its death benefits instead of its cash value. After the borrowers have passed away, the lenders will use the amount recovered from the death benefit of the life insurance policy to repay the outstanding loans.

According to the characteristics of PRMP, we came up with the concept of “The Supporting Circle”. This logo was derived by envisioning the imaginary circle created by HKMC, the Bank, and the Insurance Organization. A simplified looping icon.

The circle we created dynamically points to the letters of "R" and "P", representing how different organizations that can work together and become an endless circle. The different thickness of the circle expresses the flowing movement. Also, the "R" was reversed, this is the visual interpretation of the product name and the concept of the program. We choose the gold colour tone to better represent the senior, professional and stable image of PRMP. 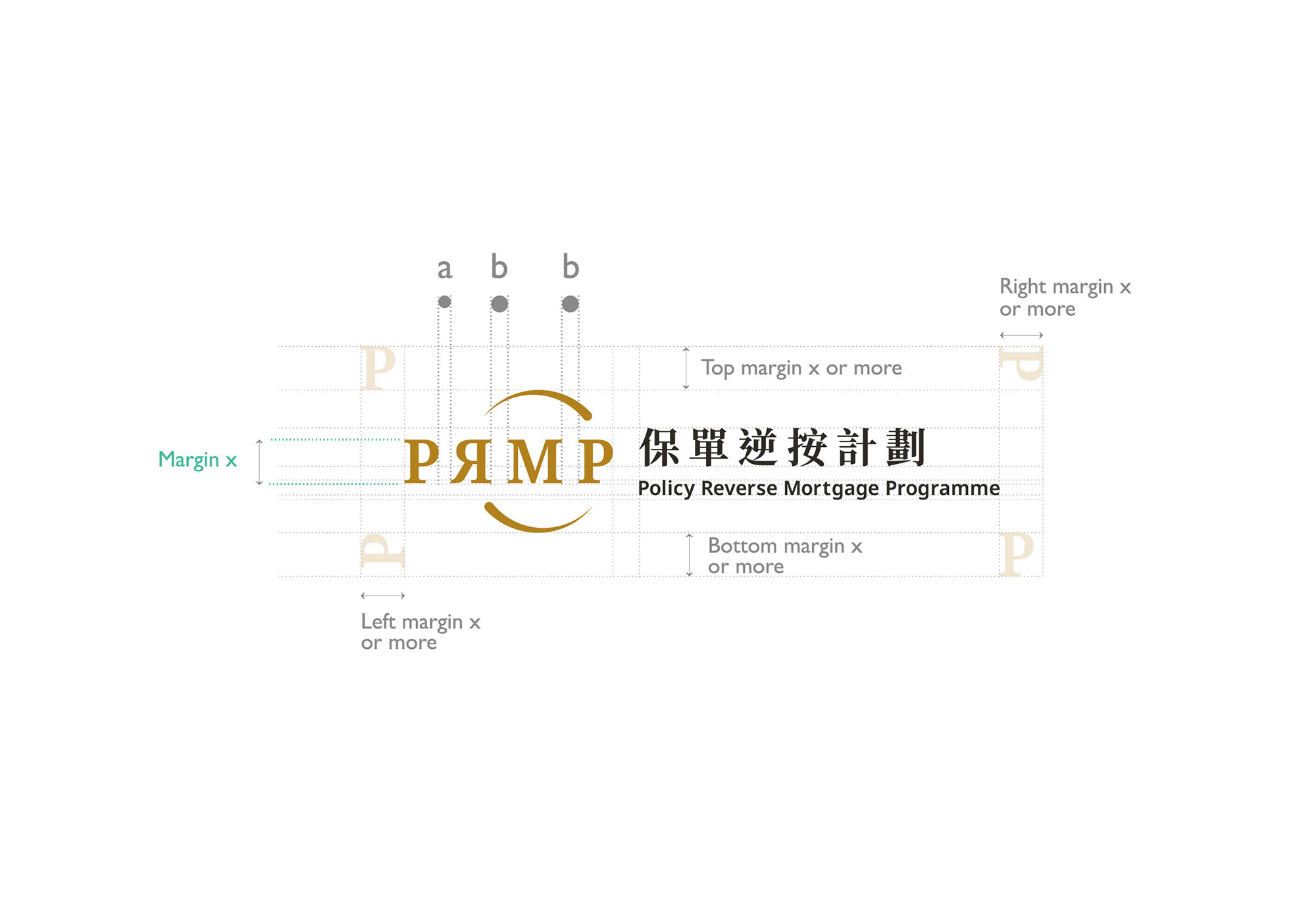 The aim was to promote the product in an attractive way to catch the audience’s attention. This was achieved using eye-catching visuals during the product launch. 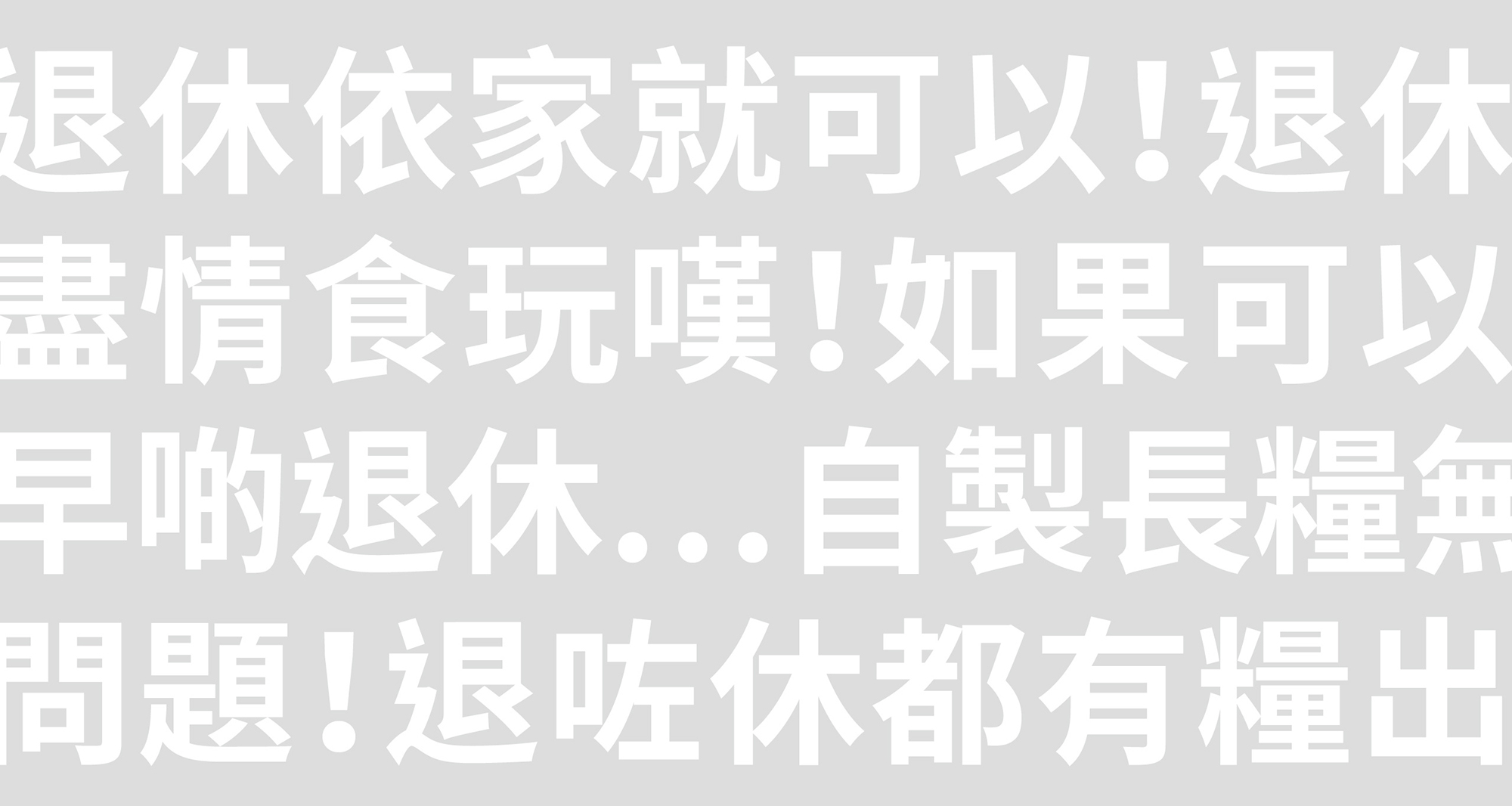 The key to successful and powerful advertising is whether it can evoke an emotional response among the audience. Most advertising has only a few seconds to grab their viewer’s attention. However, the general public has less resistance to large-sized texts. To more effectively capture the target group's attention, we utilized the voice of the typical retired person. We take what they are thinking into words and enlarged it. This enhances the appeal of the advertising and arouses the curiosity of the audience. The goal is to convey the main message to the audience in the shortest time frame possible. Conceptually, we divide the theme into three parts: Enjoying Life, Empathy, and The Needs.

By disregarding the adage that "Ads for silver-haired consumers must be old-fashioned", we were able to capture the various subtle expressions of the models to express the inner feelings of different retired people. By enlarging their expressions as well as the related texts and content, we were able to attract audiences with a wide range of traits. To achieve the maximum impact, all design arrangements are unified, and consistency is enhanced. When the audience sees the advertisement in different places, it will also create a lasting impression, deepen the memory of the advertisement, and motivate audiences to seek more information regarding the program. 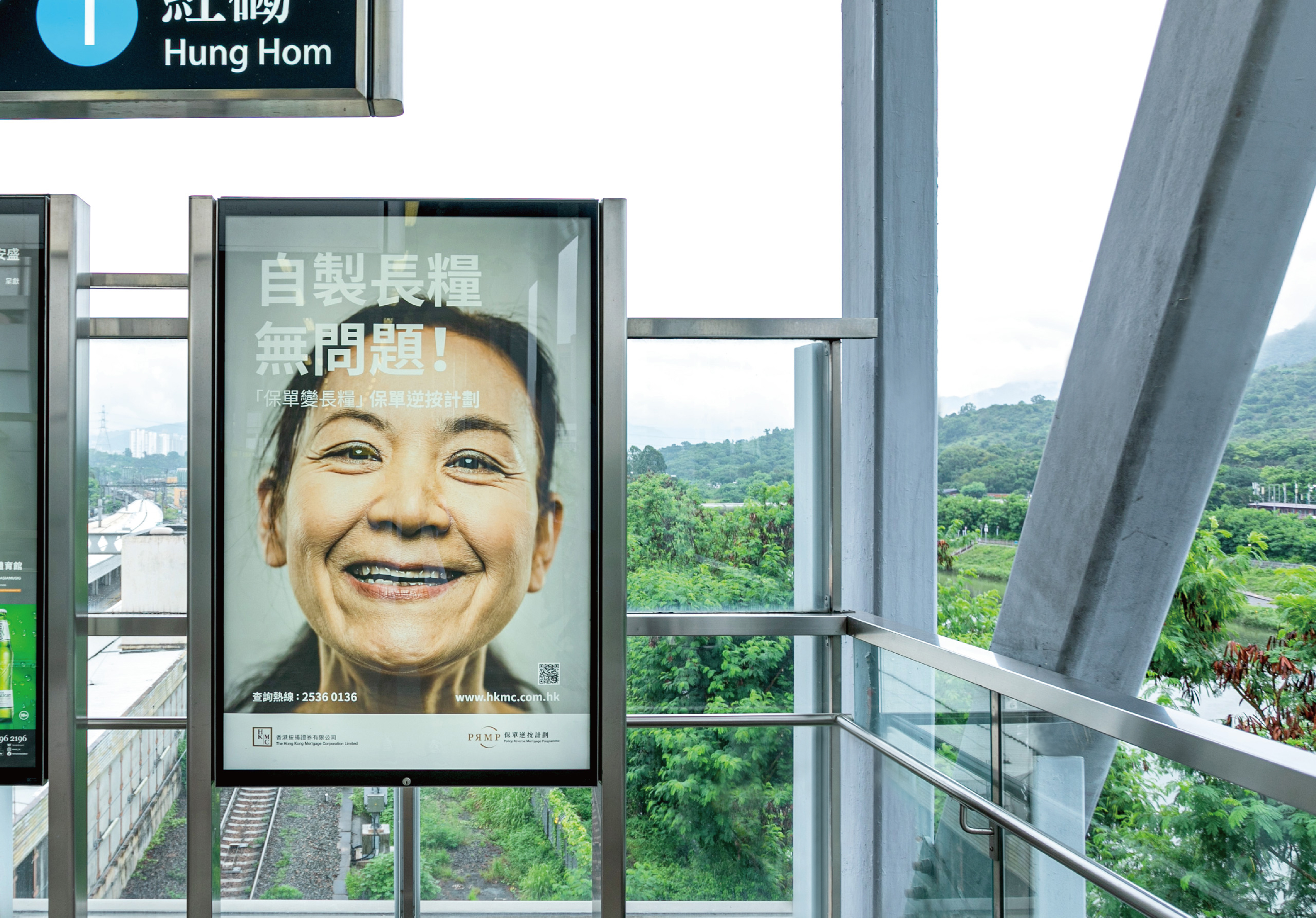 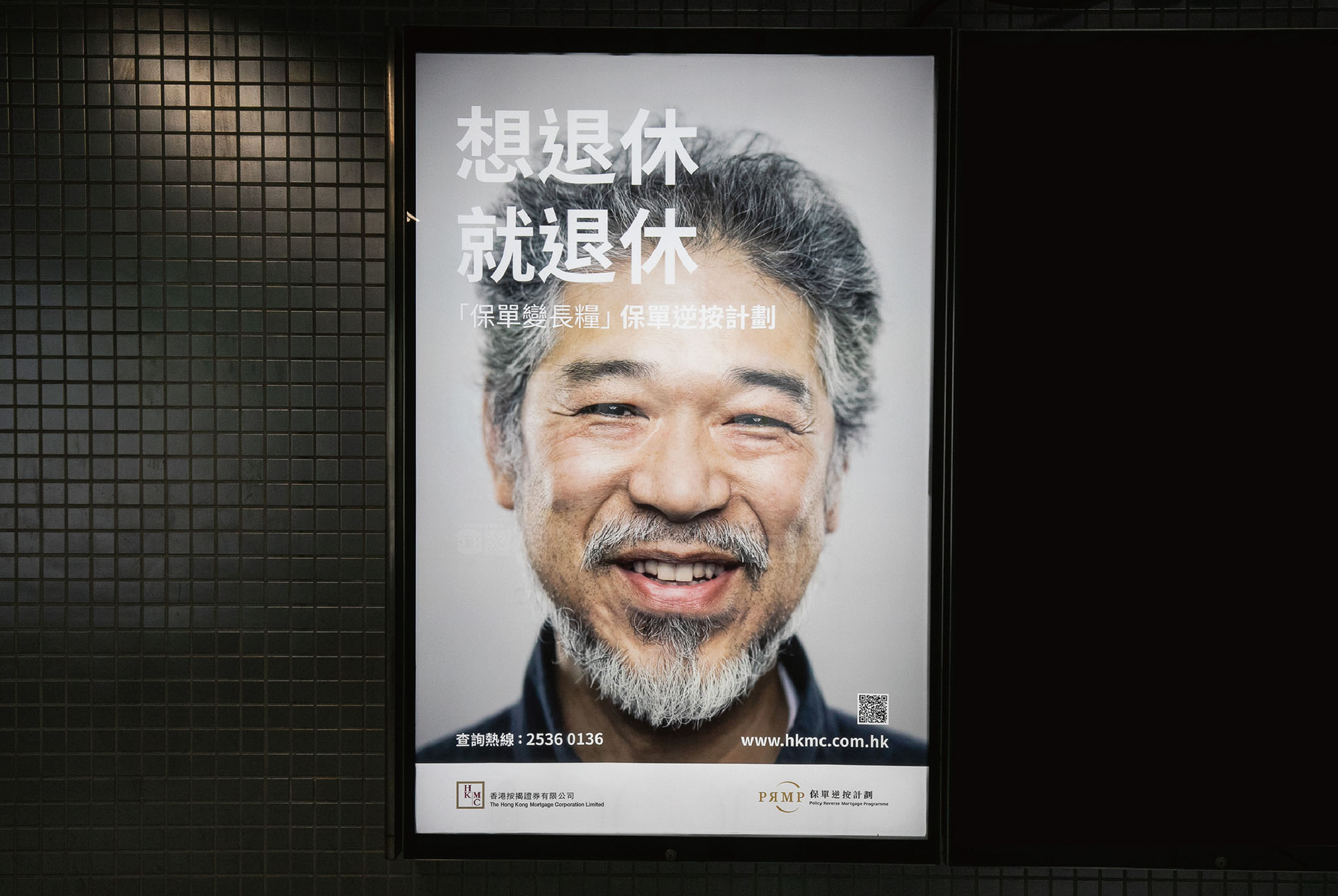 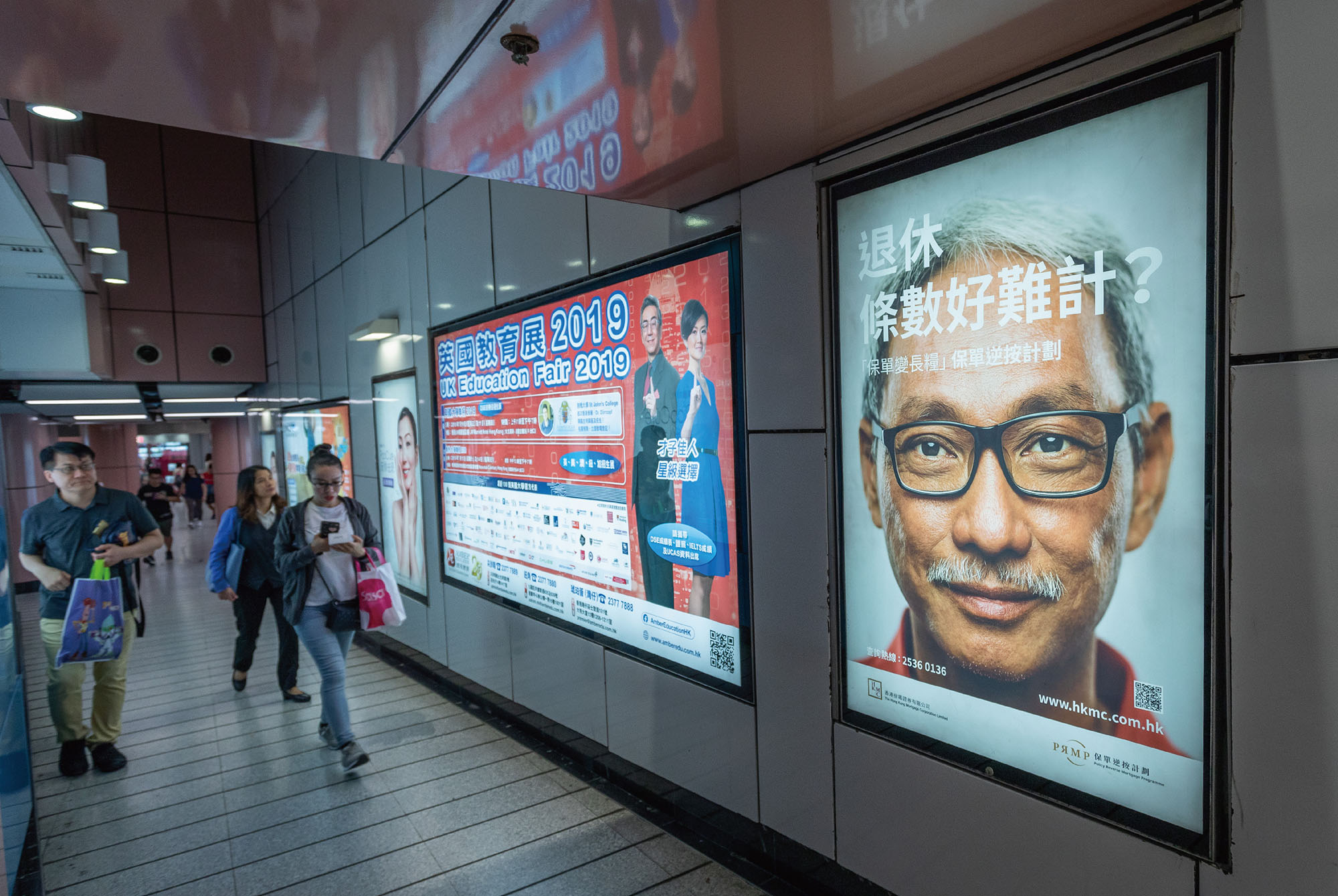 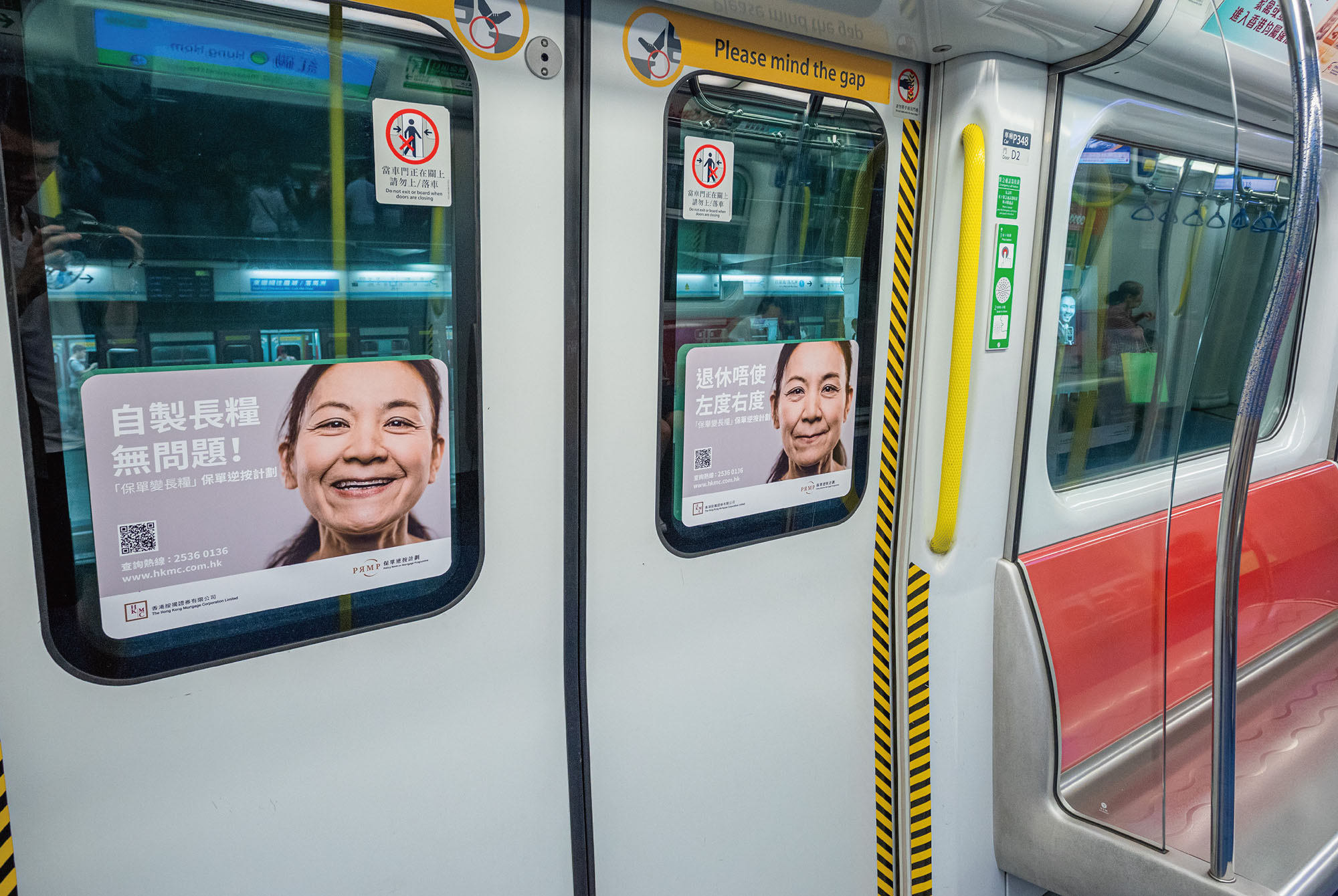 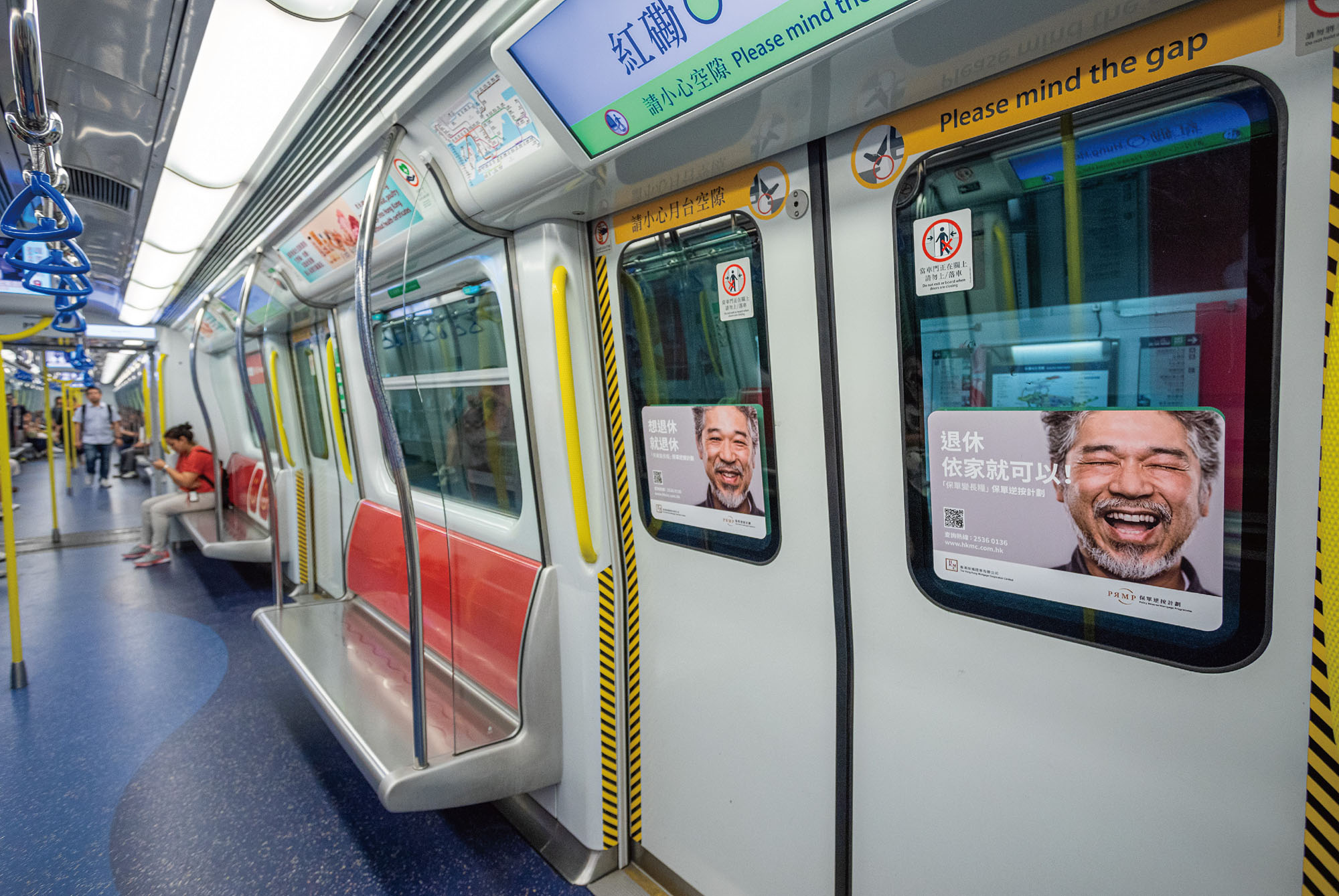 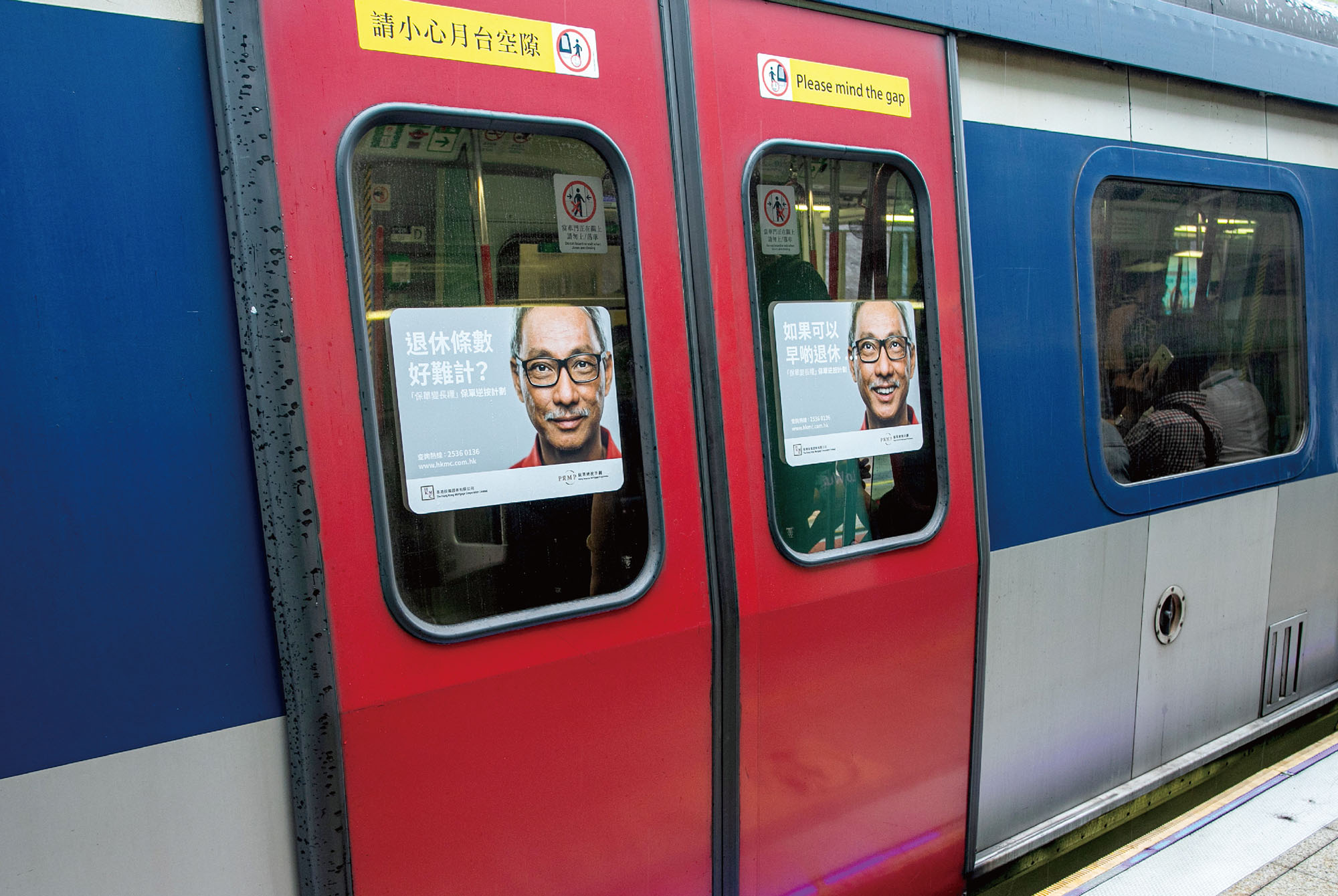 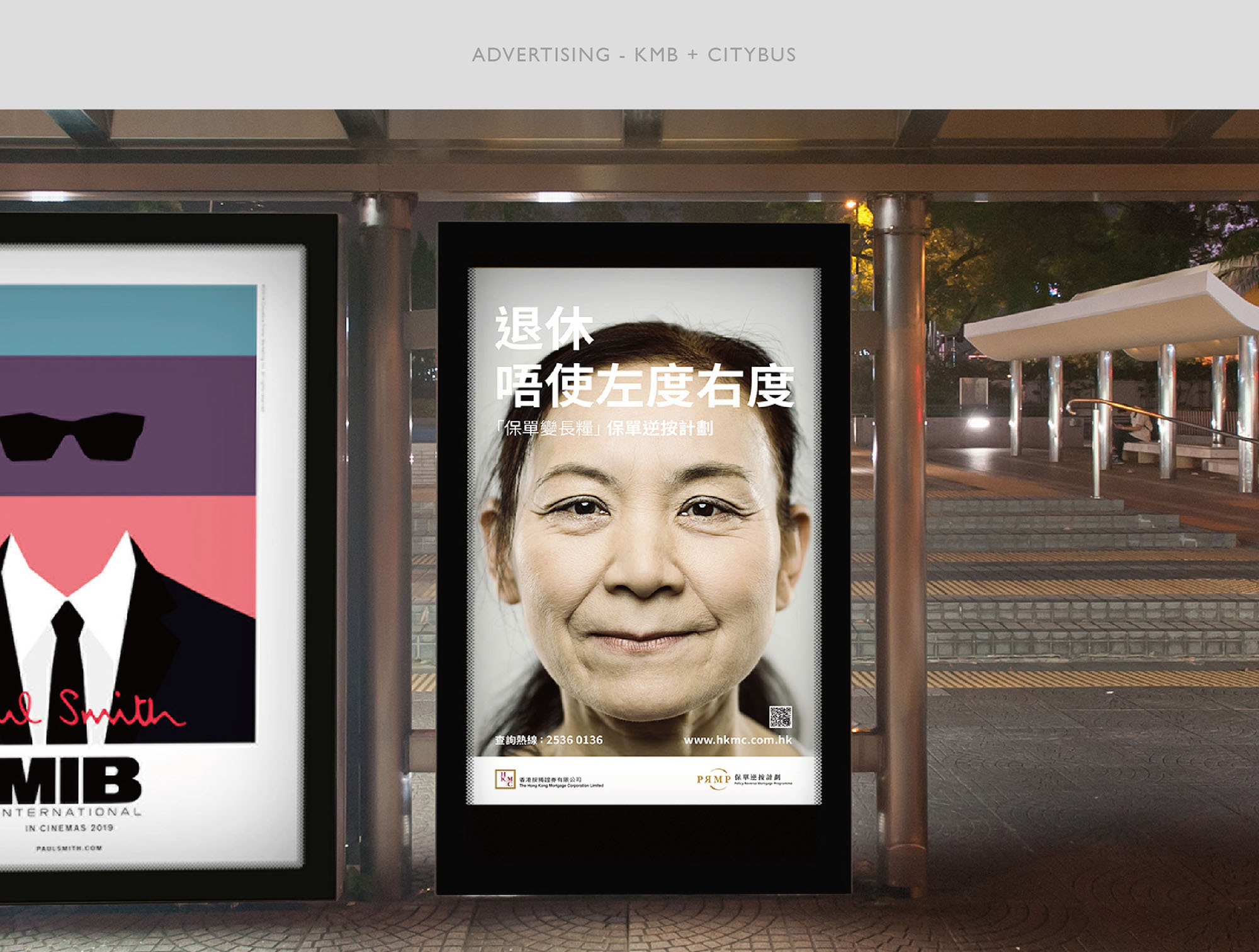 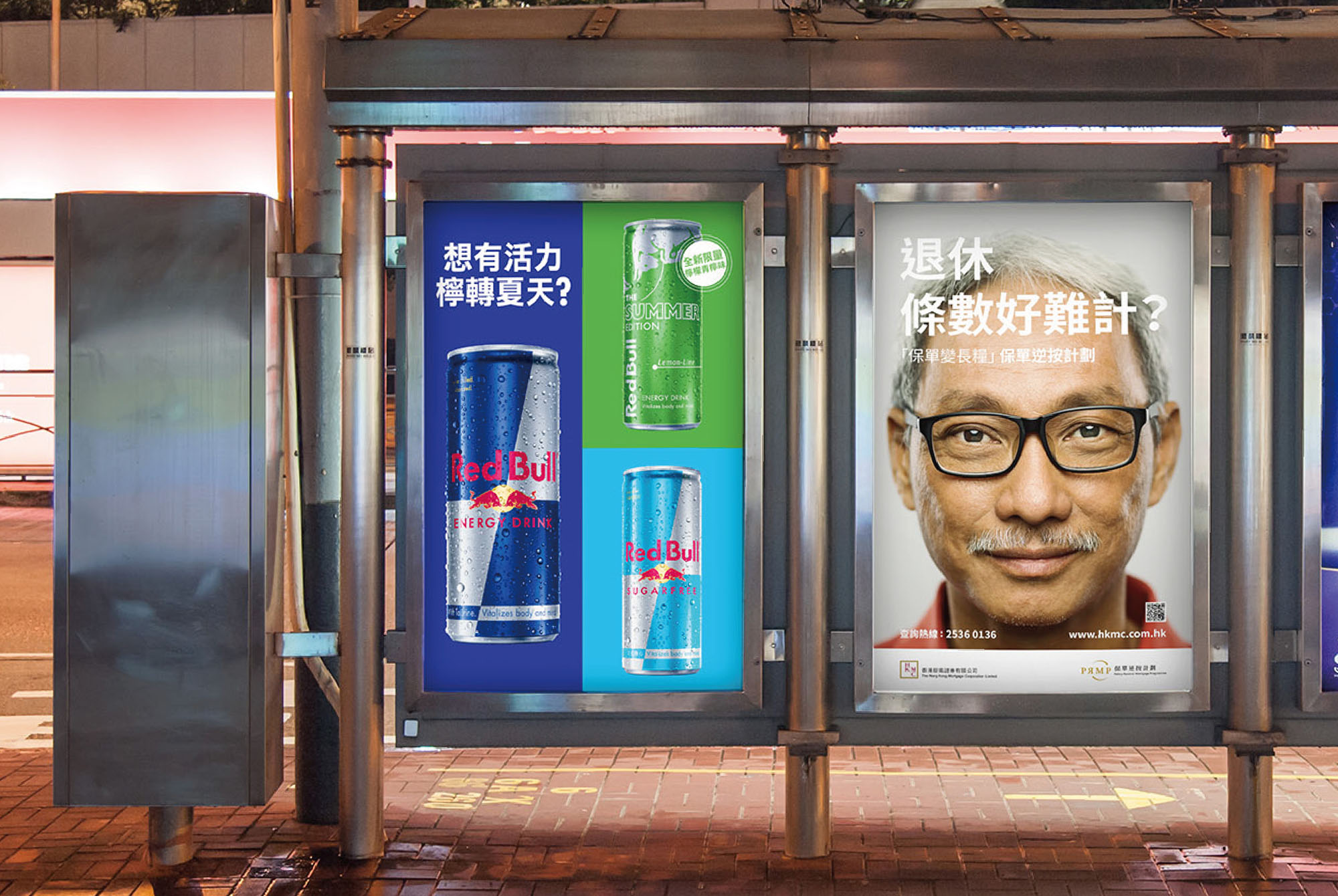 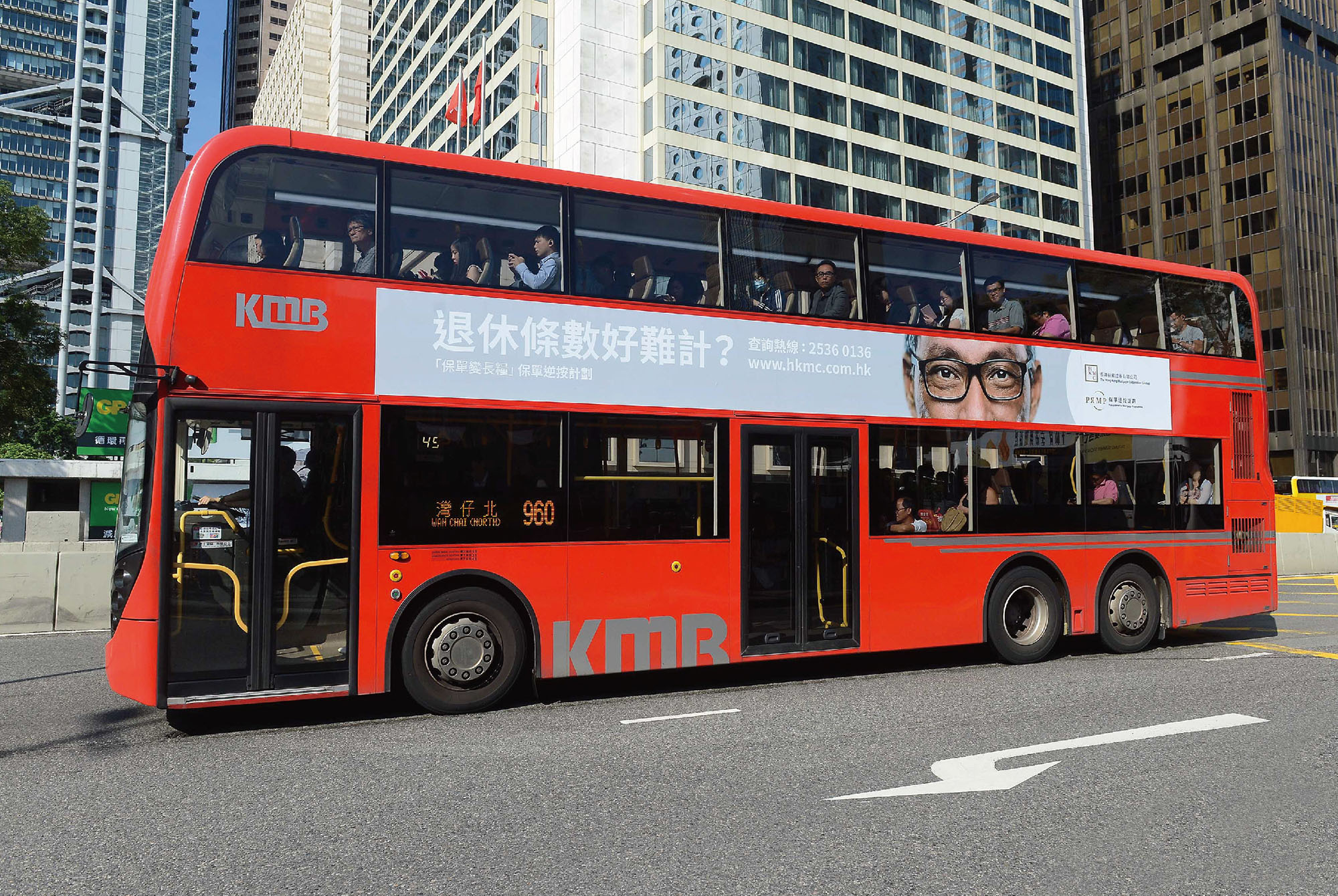 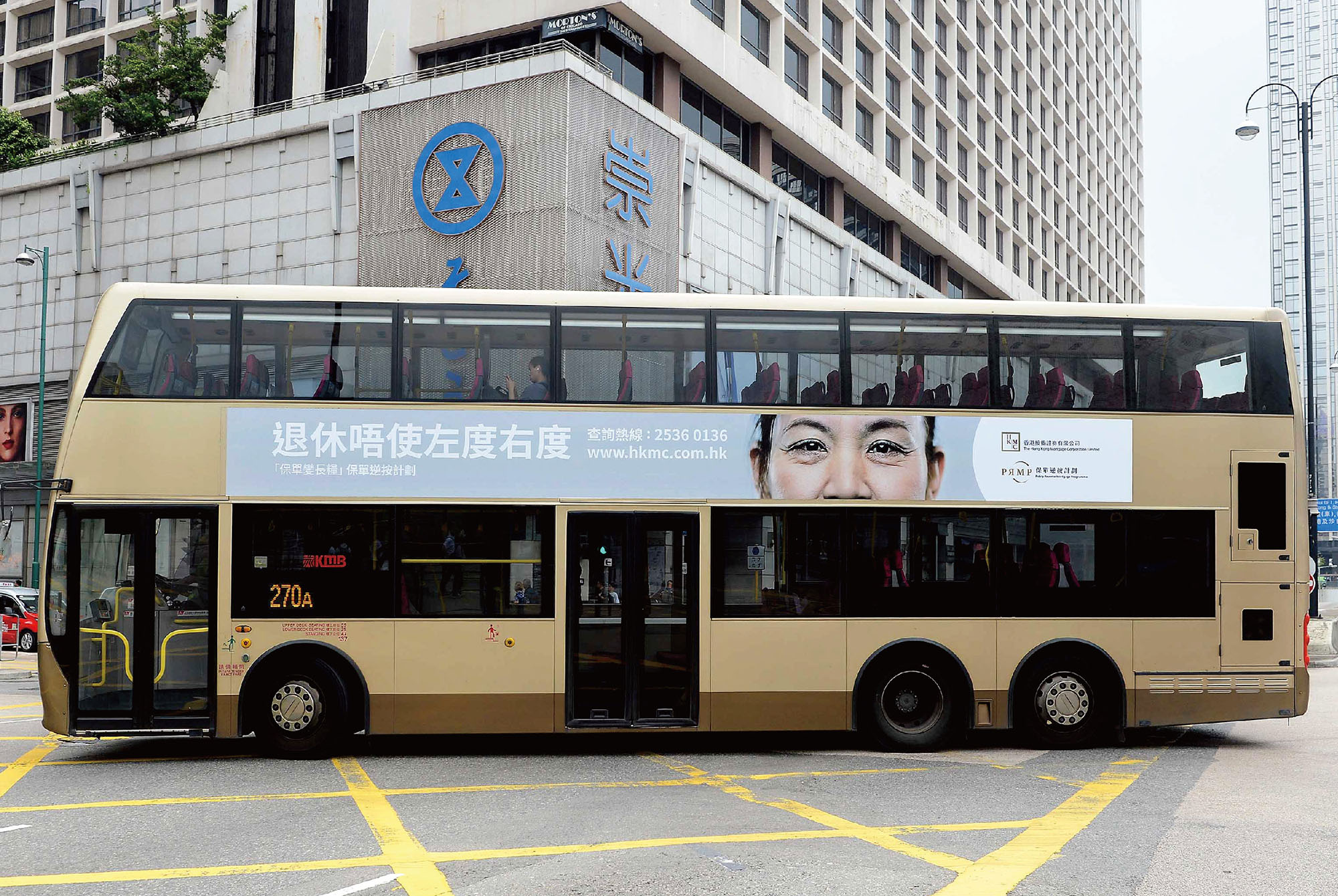 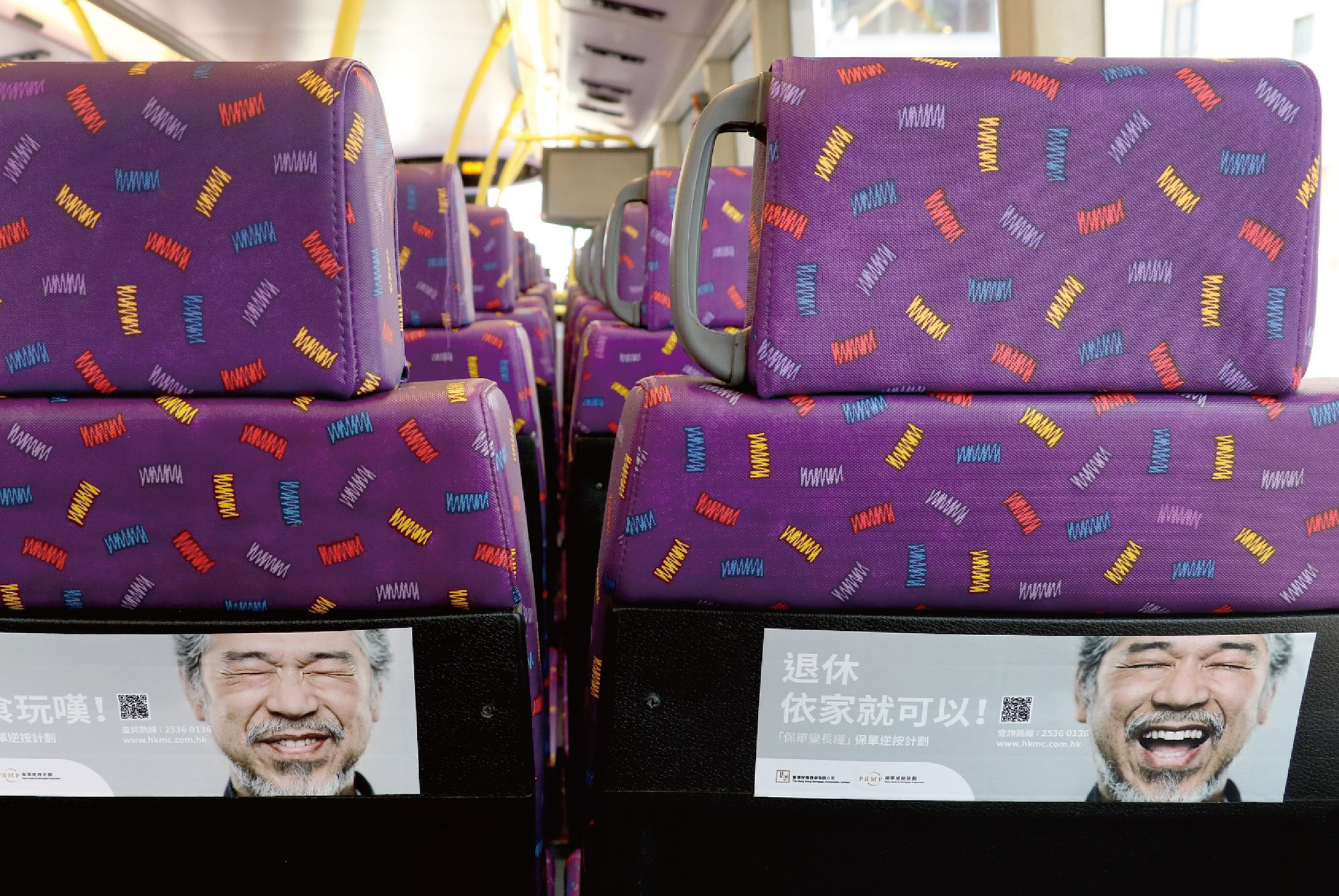 Theme Part I: Enjoying Life
As shown in the picture, different ideas and texts were constructed to more concretely visualize the retiree’s dreams of enjoying life.

Theme Part II: Empathy
A wide range of model expressions was used to amplify and convey scenarios that the retirees might be facing or contemplating, such as: “Is it difficult to calculate the cost of retirement? Am I able to retire early?…”, etc. This creates a stronger connection and impression among audiences, which in turn leads to increased curiosity about PRMP.

Theme Part III: The Needs
Showcase the actual function of the plan, clarify the scope of the plan to help the retirees, neat texts to guide the audience, and connect the concept of "policy becomes salary", clear and simple.

It's our honored that we have received worldwide recognition and affirmation